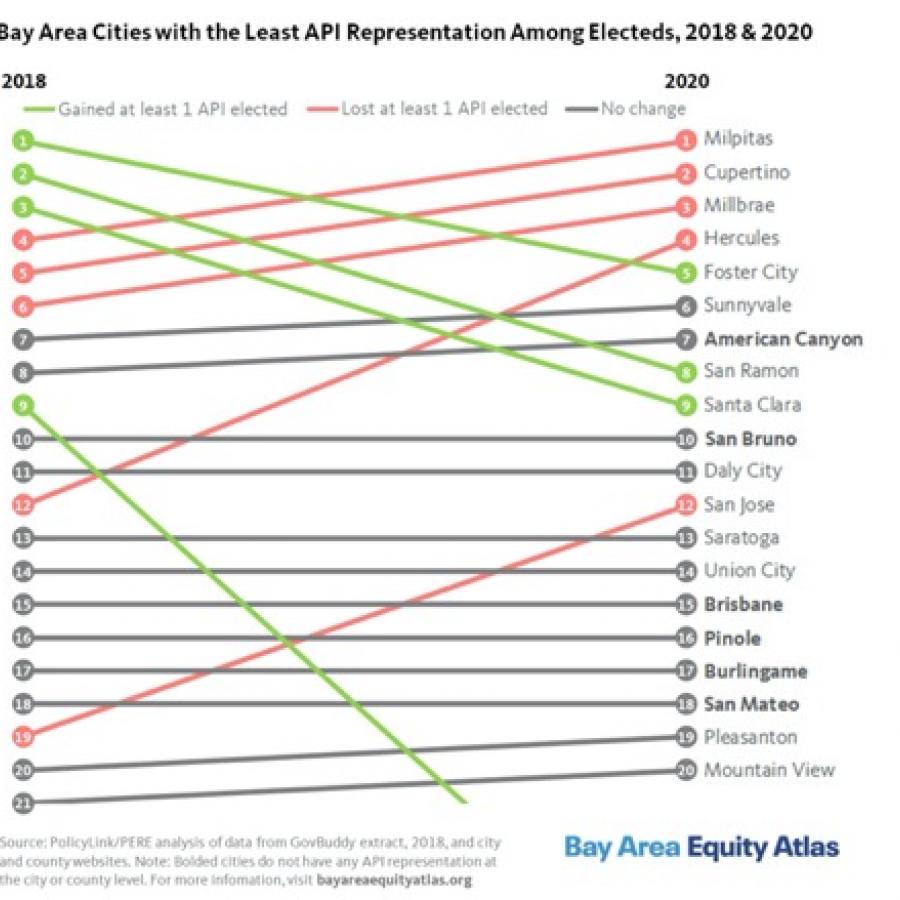 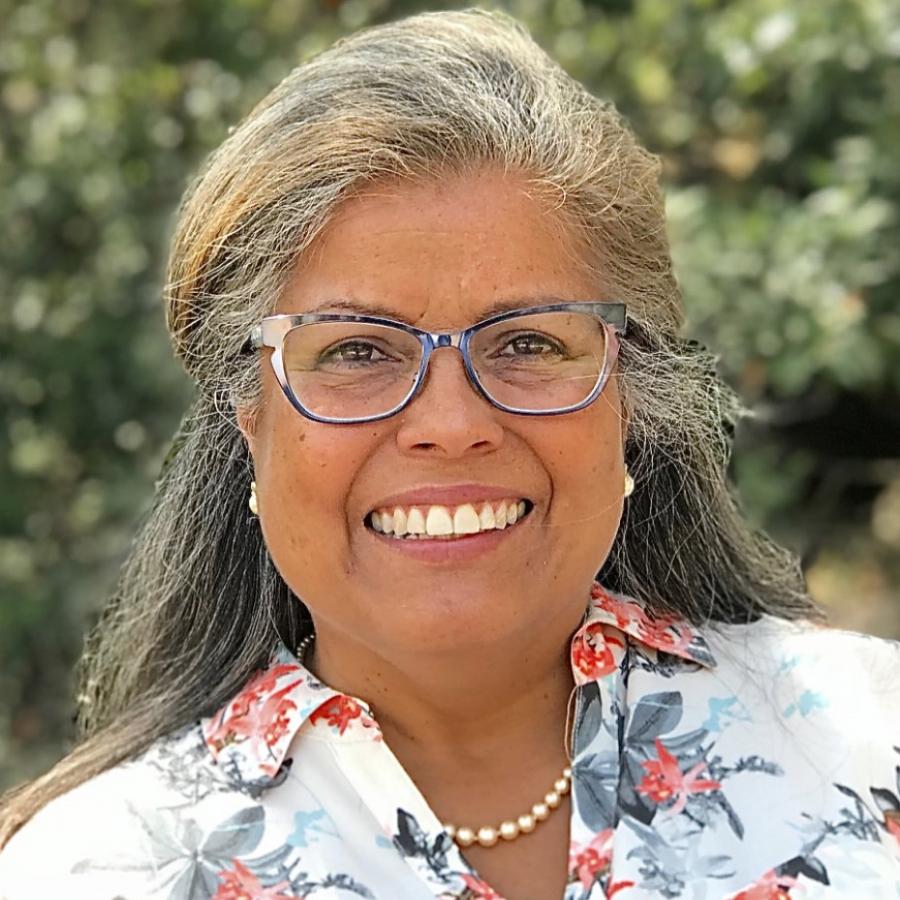 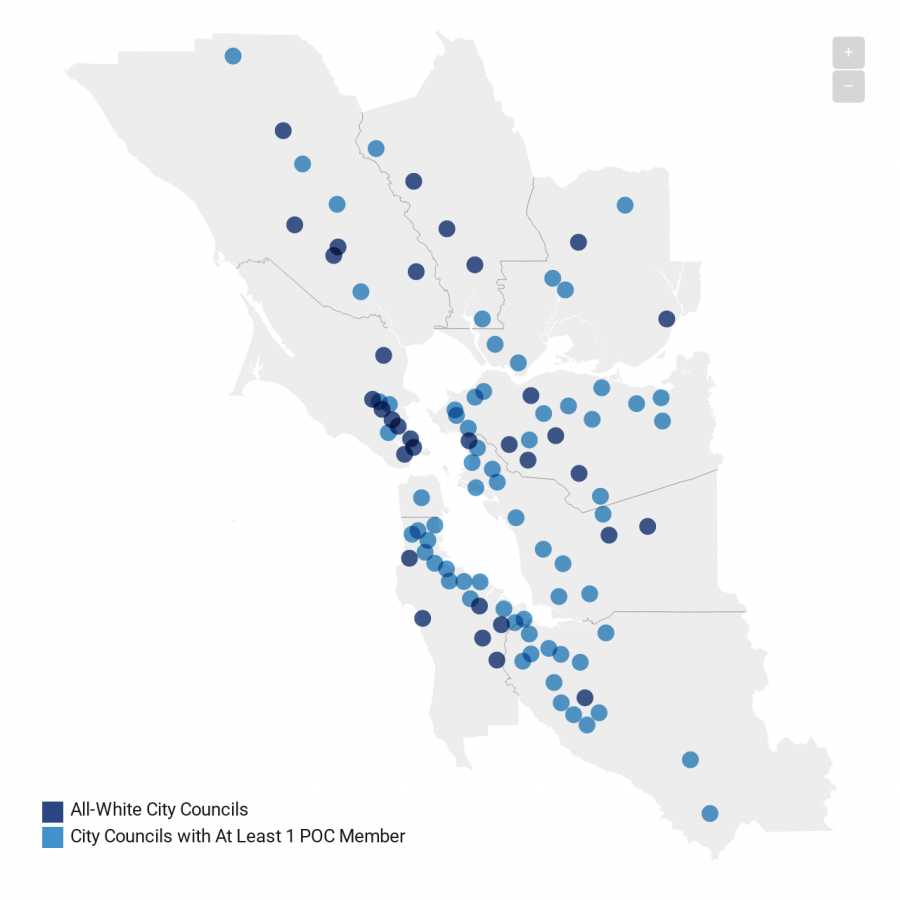 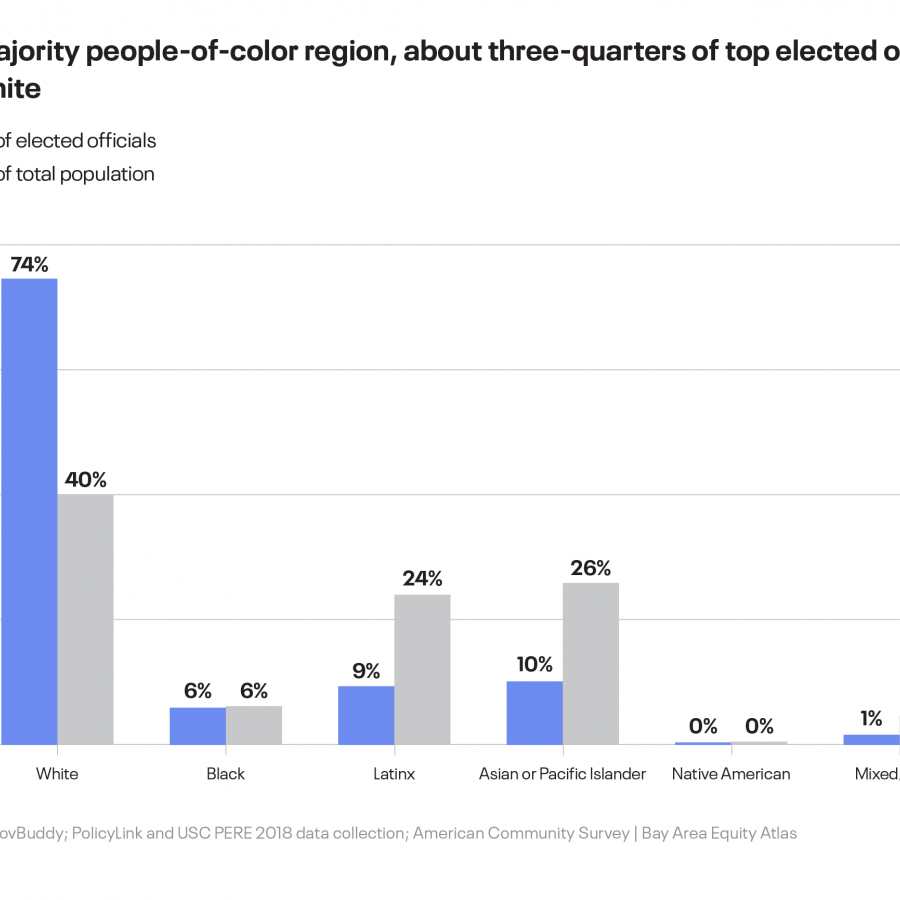 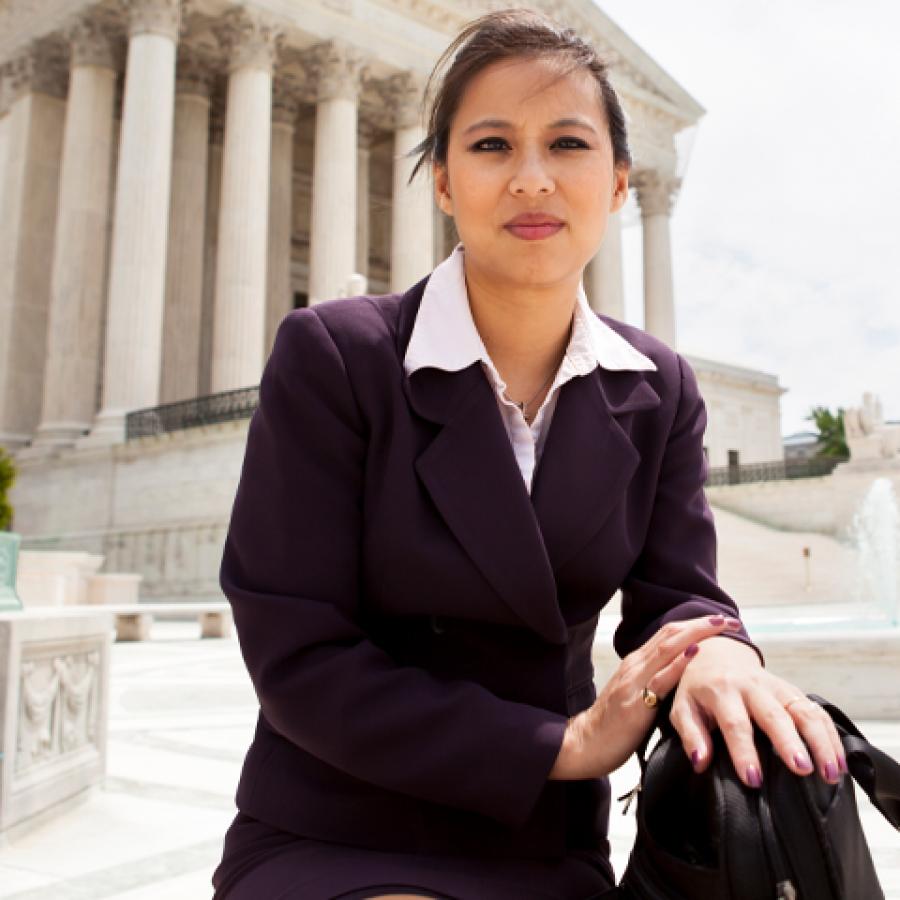 Boards and Commissions Leadership Institute trains next generation of leaders. Since 2010, Urban Habitat’s Boards and Commissions Leadership Institute has been training leaders from underrepresented San Francisco Bay Area communities to serve on decision-making bodies. The institute empowers residents to become leaders on the issues that have the most direct impact on their neighborhoods: transportation, housing, jobs, and more. Graduates have won 35 seats on priority boards and commissions, including planning commissions, housing authorities, and rent boards. The program is being replicated in the Twin Cities, Sacramento, and elsewhere. Learn more. 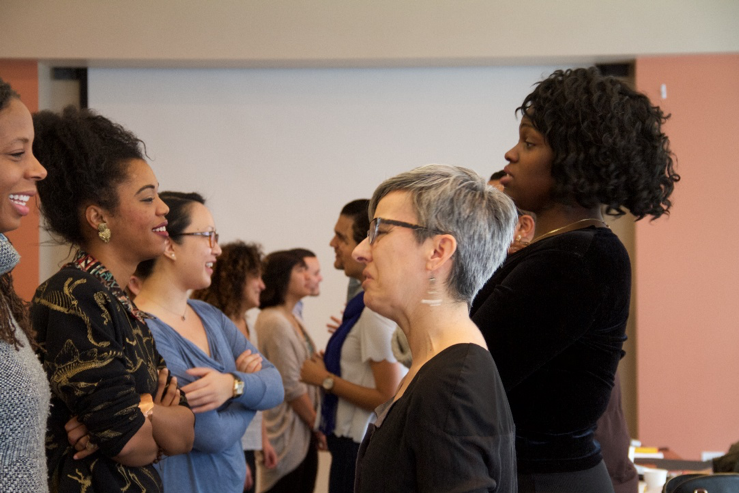 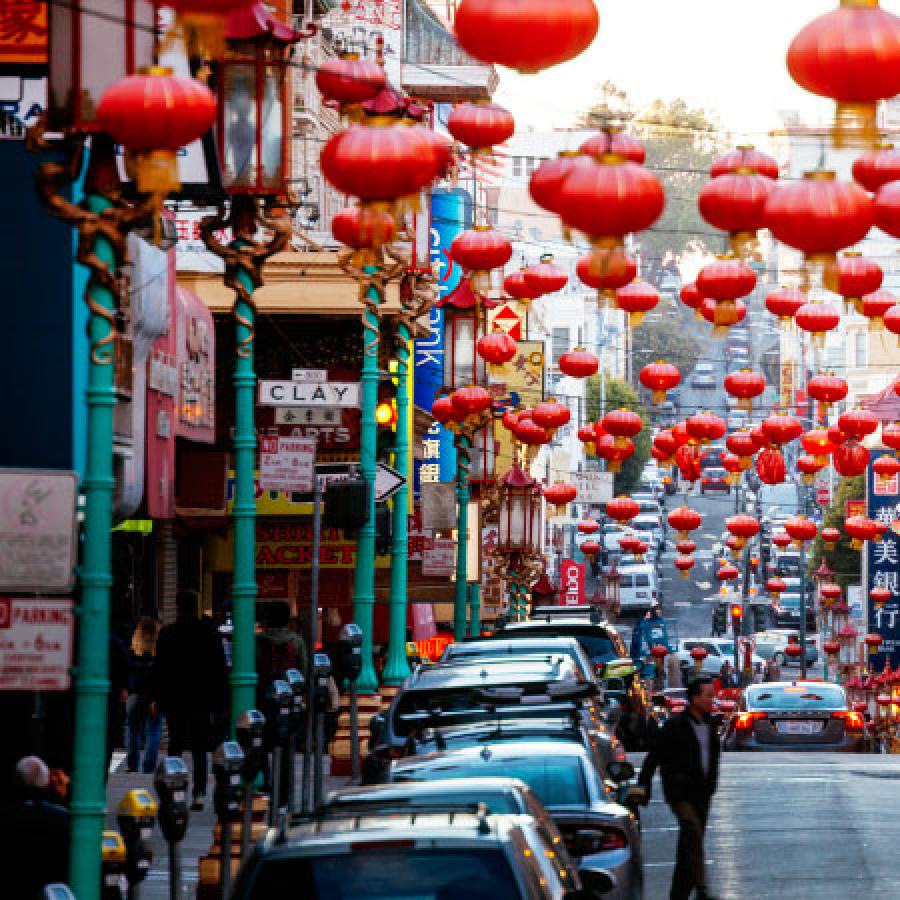 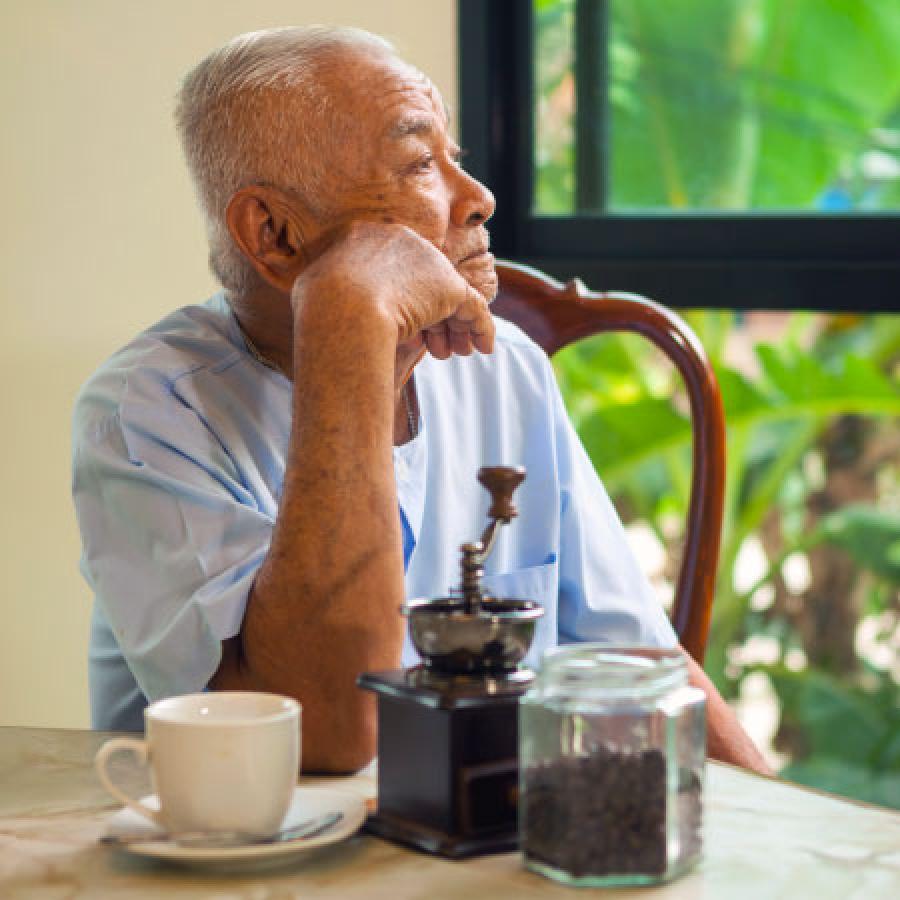