Representation matters. While diverse representation among elected officials does not automatically translate into equitable policymaking, it is important for local leaders to reflect the diversity of the communities they serve. And when communities historically excluded from political power gain office, they have the opportunity to reflect their experiences and bring community relationships into policy- and decision-making processes. In our September 9 webinar, Rep the Bay: Diversity in Bay Area Politics and Where to Go from Here, we looked at the diversity of elected officials in the region following the 2020 elections and heard from local leaders about the challenges that people of color and women face when running for office.

Diversity Among Elected Officials in the Bay Area Is Increasing, But Still Doesn’t Reflect the Region’s Population

The good news is that the Bay Area is making steady progress on political representation. About 34 percent of top elected officials in the Bay Area are now people of color, up from 29 percent in 2019 and 26 percent in 2018. Yet in one of the most diverse regions in the country where people of color make up 60 percent of the population, top local electeds remain disproportionately White. The vast majority of cities in the Bay Area lack a Black elected on their city council. And over a million Asian, Black, and Latinx residents live in communities where there are no electeds with their racial/ethnic background.

Many barriers continue to prevent people of color, working-class people, and women from running for office, contributing to the underrepresentation in elected office that we see today. Shanthi Gonzales, President of Oakland Unified School District (OUSD) School Board, spoke about her experience running for office. Gonzales had previous campaign and fundraising experience and candidate training, as well as relationships with city council members and other leaders. These experiences, along with support from her family and employer, helped her to run a successful campaign. However, many people of color cannot get campaign experience because those positions are usually unpaid and inaccessible.

Clarissa Doutherd, Executive Director of Parent Voices Oakland, talked about the challenges that accompanied her decision to run for OUSD School Board. She was motivated to run in part because of her son who was a student in the OUSD and the issues she saw as a parent in the school district. But she also faced unique challenges as a mother, along with the physical, mental, and financial stressors placed on Black women as community and movement leaders. Doutherd spoke about the amount of money that was pumped into her opponent’s campaign from private school lobbies and private interests outside of Oakland, which is difficult for community-centered candidates to compete with.

And even after being elected to office, these leaders continue to face racial and gender equity issues. Those who do not have access to private wealth may have to take on multiple other jobs to make ends meet. Outside of the financial cost, the time and energy required in these elected positions prevent many people of color and working people from pursuing office.

Many organizations in the region are working to strengthen the pathways for equity leaders to become decision makers. Ellen Wu, Executive Director of Urban Habitat, spoke about the Boards and Commissions Leadership Institute (BCLI), which supports leaders of color in incorporating equity and increasing accountability in governance, especially for communities of color and low-income communities.

Our panel concluded with a discussion of promising solutions, including district-based elections, to increase the diversity of candidate pools: our research shows that cities that have switched to district-based elections have seen more people of color running for city council after the change. The speakers also lifted up strategies that could make it easier for everyday people to get involved and stay in local office, such as enacting publicly financed campaigns and campaign finance reforms, as well as increasing staff support and childcare and caregiving support.

You can watch the webinar recording here. 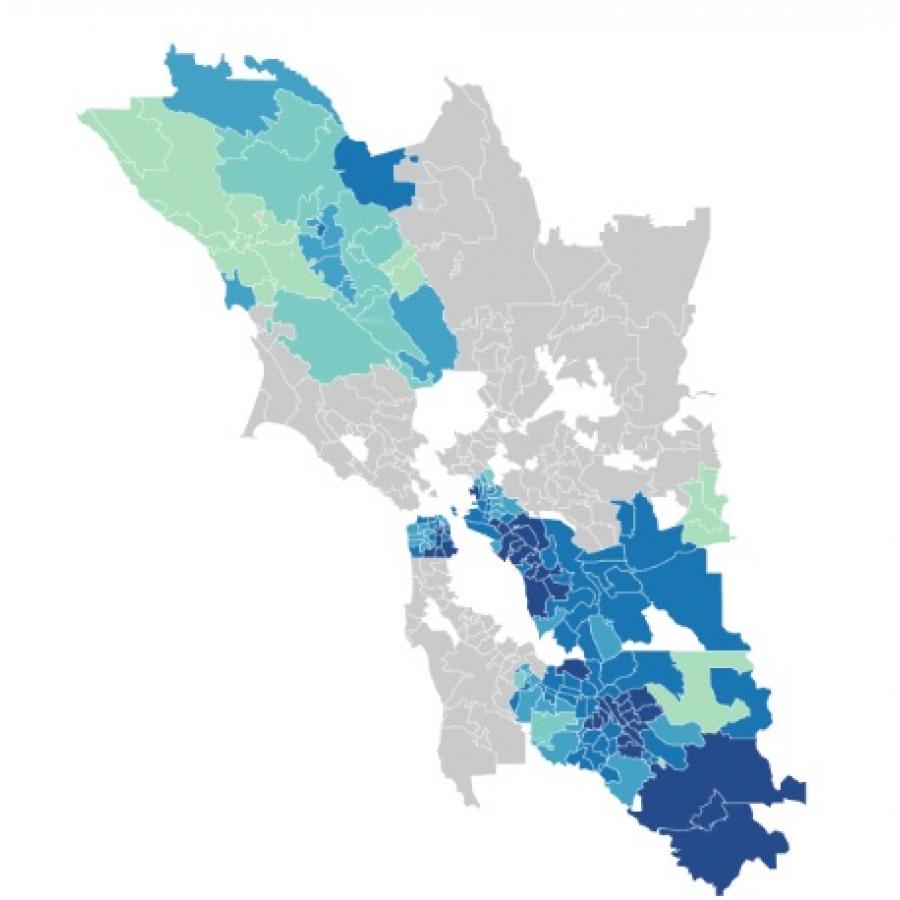 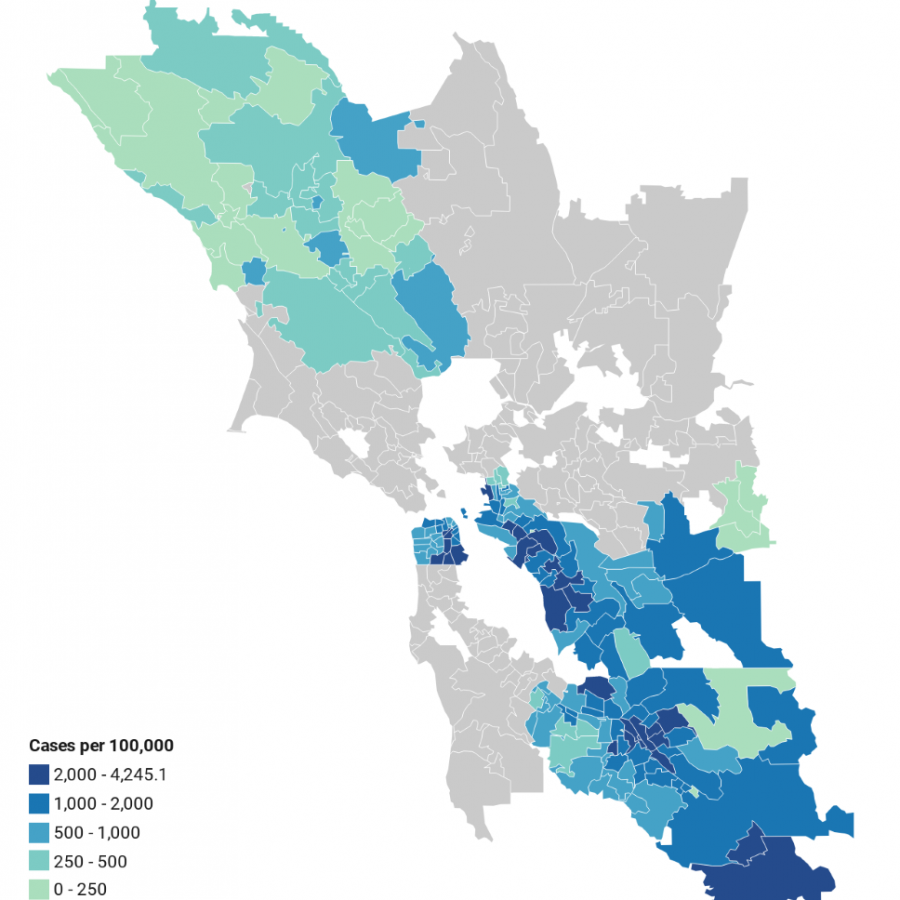