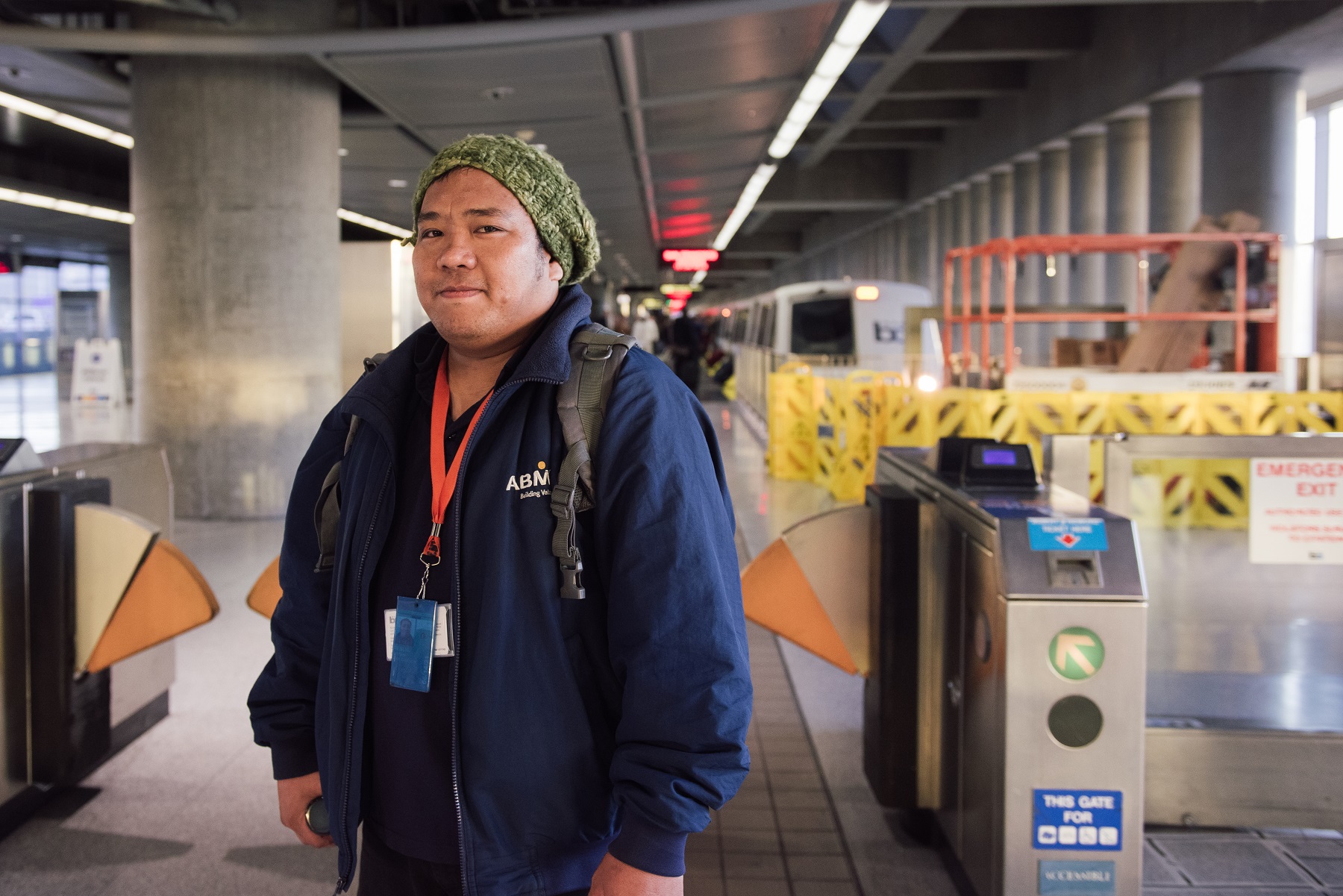 Five or six days a week, Jayson Beslig makes the trek from his home in Pittsburg in Contra Costa county to the San Francisco International Airport where he works the graveyard shift as a cabin cleaner. His 4.5 hour roundtrip commute qualifies him as an “extreme commuter”: commuting 90 minutes or more each way to work.

As the housing crisis continues, more and more Bay Area workers are in similar situations. As of 2015, 107,000 Bay Area workers were spending three hours or more traveling to and from work—a 45 percent increase since 2010, when about 74,000 workers were extreme commuters. This means more time spent on the road, and less time at home or with family.

Contra Costa county has long been one of the nation’s hotspots for extreme commuting, and ranks number one among the nine Bay Area counties for its share of extreme commuters. Recently, Stockton, in neighboring San Joaquin county, has also emerged as far-flung bedroom community for the job-rich and housing-poor Bay Area.

Local photographer Felix Uribe met with Jayson before a shift recently and spoke to him about life as an extreme commuter. Jayson said that his long commute and graveyard shift doesn’t afford him much of a work-life balance. “It’s about 4.5 hours of commuting every day and there isn’t that much time for me to do laundry or go grocery shopping on my working days because I'll be too tired,” said Beslig. 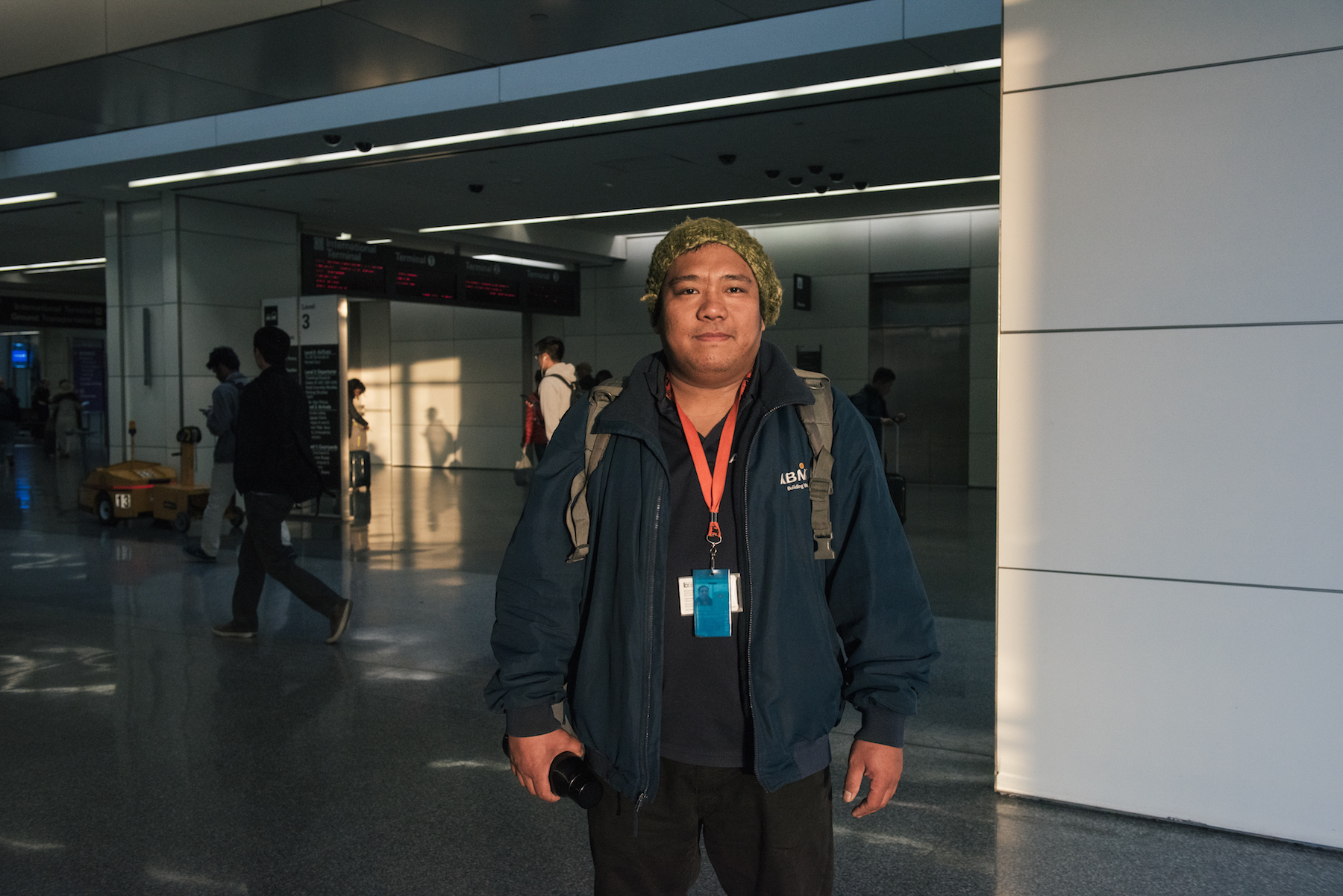 Jayson would like to live closer to work, but the rents near the airport are simply too high. Pittsburg is one of the region’s most affordable cities, with a median market rent of $2,198 per month, compared with $3,444 in South San Francisco and $3,502 in Daly City. Living far from work saves Jayson more than $12,000 in rent every year.

As a member of the SEIU USWW Airport Workers United union, Jayson gets a 50 percent transit discount, which helps keep his transportation costs down. Overall, about a third of Contra Costa county’s extreme commuters take public transit to get to work, while 65 percent drive. Still, even with the transportation discount and a significant amount of overtime pay for working 10 to 12-hour shifts, Jayson says that his pay “all goes to grocery and rent money.”

Extreme commuting is an issue that affects Bay Area workers of all incomes and racial/ethnic backgrounds—with negative impacts on health and well-being as well as traffic congestion and climate change. But it is also an equity issue. Regionwide, Black workers are most likely to be extreme commuters, especially Black women. In Contra Costa county, the highest rates of extreme commuting are among Black and Asian or Pacific Islander women, men with multiracial backgrounds, and Latinx immigrants. Jayson described how many of his coworkers do the same commute, and many of them are immigrants, and some are refugees.

While higher-income workers might be choosing to live far from work in order to buy a larger home instead of renting or buying a smaller home closer to work, workers like Jayson have far fewer choices given the lack of affordable housing in the region. He sees it as a fundamental issue of fairness: all workers should be able to live within a reasonable distance of their workplace. As he put it, “even if your job is flipping burgers you should be able to pay your rent.”

Find data on extreme commuting in your community, and learn what policy strategies you can support to reduce extreme commutes here. 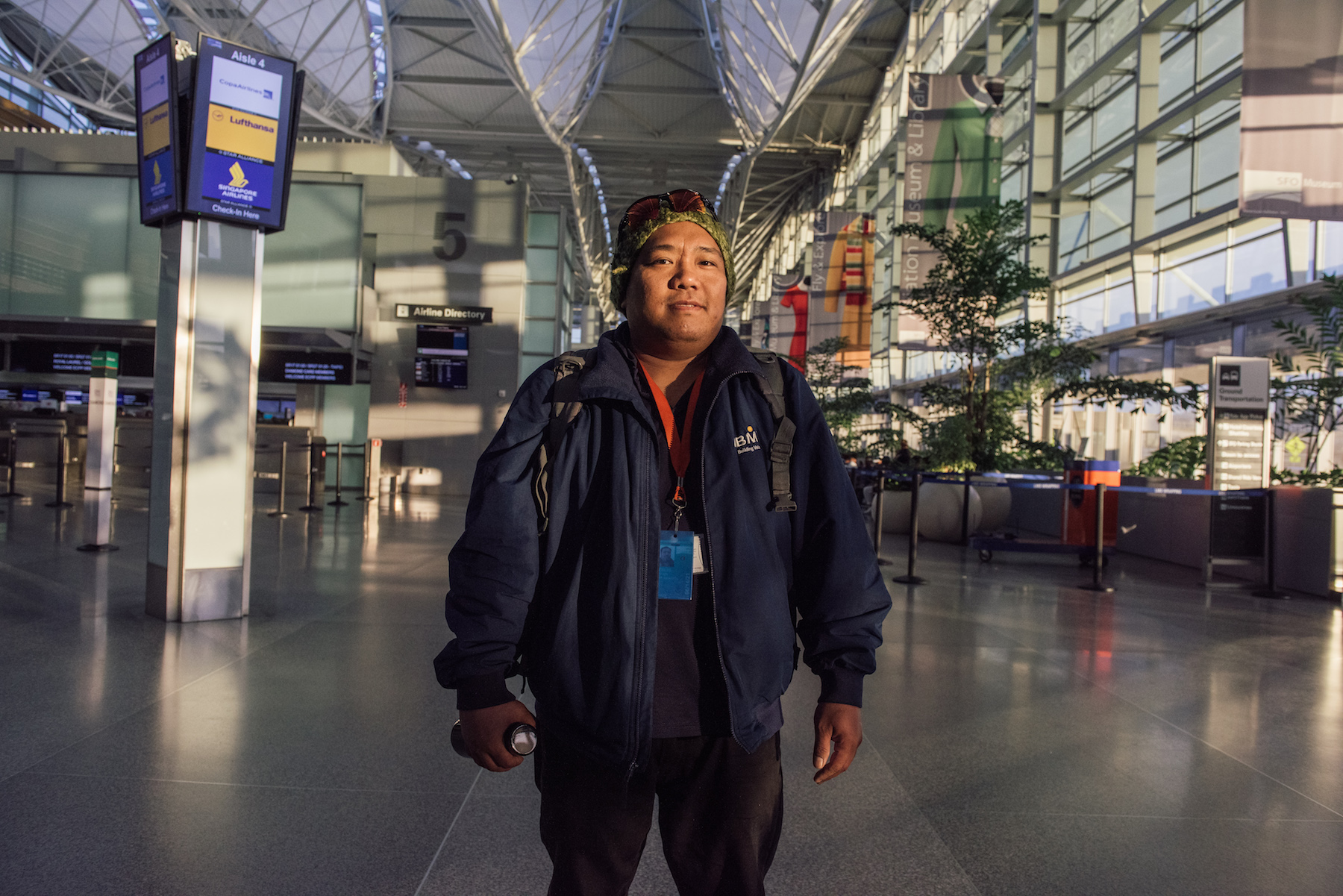